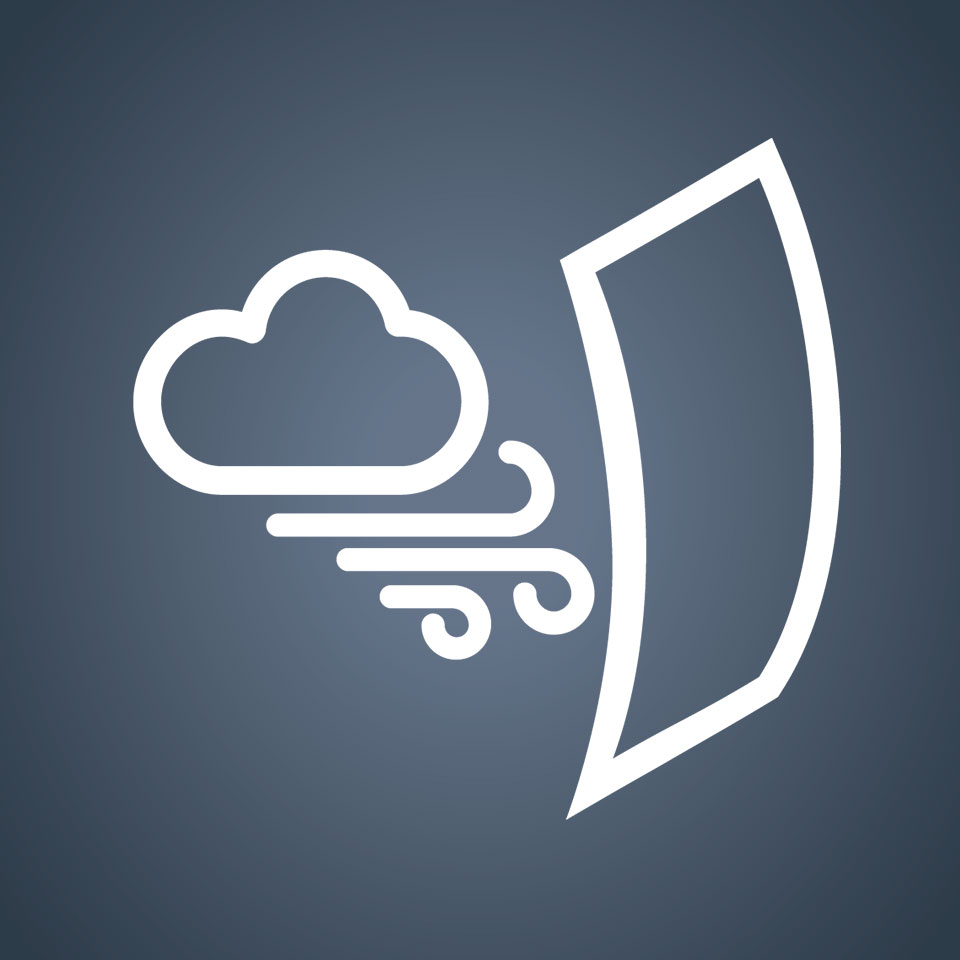 When choosing a window, it is worth bearing in mind not only its thermal insulation properties, but also the safety of the entire structure. The element placed in the wall of the building is m.in. forces caused by suiing and wind pressure. Wind load resistance speaks of what pressure values the structure will withstand before it is over-deformed.

Wind resistance – what does it tell you about?

Wind load resistance is one of the parameters that characterizes the window. He talks about under what weather conditions the structure will function properly. That indicator determines at which pressure value the maximum permissible deflement of the structure will appear. Wind resistance undoubtedly belongs to the group of the most important properties of the window. It is she who largely determines the safety of the entire structure. If the window is deformed too much, rainwater could enter the rooms. Moreover, the element would pass an excessive amount of air. In addition, the lack of adequate resistance to wind load would result in a risk of cracking of the windows.

All products are subjected to laboratory tests before they are approved for sale. During the window tests, the loads simulating the actual weather conditions that structures will have to cope with when installed in the building are interacted. By performing tests, it is possible to determine the resistance class of a given element. Classification shall be carried out in accordance with PN-EN 14351-1. The wind load resistance of the window is described by two symbols – letter and number. Due to the defleeling of the frame, three classes are distinguished:

In turn, six classes are distinguished due to the pressure:

Relationship between pressure and wind speed

In order to make it easier to understand the wind load resistance of windows, the product specification often provides not only a class indicating the maximum permissible pressure, but also the corresponding wind speed. The relationship between pressure and wind speed is described in the following formula:

How do I interpret wind resistance determinations?

By classifying the wind load resistance of windows, you can find out what are the most difficult conditions (caused by sui sucking and wind pressure) in which the structure functions properly. The smallest deflement, the best wind resistance, occurs in class C windows – the maximum deflement of the structure is not more than 1/300 of its length, which is twice as long as class A windows.

This means that the most deformable part of the structure bends in an acceptable manner (up to a maximum of 1/300 of its length) at a pressure of 1200 Pa, which corresponds to a blowing wind at a speed of 157,7 km/h. In other words, this value of wind pressure does not cause the window to deform excessively.