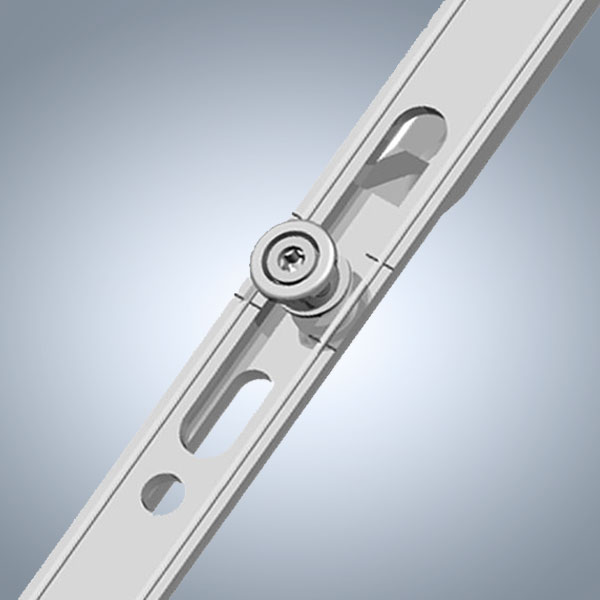 Today’s windows not only guarantee the right amount of light in the interior, but also perform additional functions. One of them is to protect the house from burglary. Anti-burglary security packages are used to protect the room from potential intrusion. Their burglary resistance class is referred to as RC1 or RC2.

One of the options for equipping PVC windows, available in the MS offer more than WINDOWS, is the extended rc1 security package. It is made up of the following components:

When should I choose the RC1 security package?

The RC1 security package is worth choosing when the location of the window favors the person who wants to enter the building. According to PN-EN 1627,this offender is defined as a random burglar who attempts to break in at an unspecified time. In order to enter the room, it uses physical strength and simple tools. Because its operation is accidental, the burglar does not know how the window is secured. In addition, he has no knowledge of what is inside. For this reason, he wants to act quickly, silently and, in the event of minimal risk, to be able to withdraw in a short time. The effectiveness of rc1 in the presented situation is the responsibility of:

The second solution, available in the MS offer more than WINDOWS, is the RC2 security package. It is formed by the following elements:

When should I choose the RC2 security package?

The RC2 burglary resistance class will work if the location of the window favours the potential burglar in an attempt to intrusion into the building using specific tools. The following conditions contribute to the increase in the likelihood of intrusion:

The definition of burglar is similar for both described resistance classes. The potential perpetrator of the intrusion is described as accidental. He has no knowledge of the construction and security of the structure. He also does not realize what is in the room. Therefore, it wants to act quickly, not cause noise and be able to withdraw in a short time if there is a risk. However, there is a significant difference between the security packages presented. In RC2 class, the definition of burglar takes into account the use of tools (screwdriver, wedge or pliers) in up to 3 minutes.

Basic differences between RC2 and RC1

The definition of intrusion offender, in rc2 burglary resistance class, takes into account the use of tools. Therefore:

The tools used by the burglar can exert more force on the glass than is the case when using only physical force. Using a flat tool (with high force) on a small surface results in high stresses and cheduly of the glass. The burglar may attempt to get through the outer wing seal to the edge of the shaft package by using a screwdriver. Using this tool allows you to gradually chew the glass and thus gain access to the soaring strips. The consequence of such action is to push the glass out of the wing.

In order to avoid pushing the glass out of the sash, windows with rc2 burglary resistance class are equipped with p4A class pasted glazing packages. In this case, the outer pane of the shaft insert is the laminated glass. It consists of two panes of glass (each 4 mm thick), connected together by four layers of PVB film (having a total thickness of 1.52 mm). The total thickness of the laminated glass is therefore 9,52 mm. This type of shaft insert makes it difficult to make a hole that would allow the burglar to invade the room. In addition, to increase window protection in the glazing zone, a glass lock is used before being pushed out. Currently, special adhesives are used for this, which fill the space between the insert and the wing. This creates a mechanical combination of the sash and the shaft package. This is a major impediment to a potential burglary.